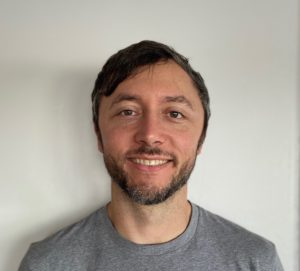 See below for a detailed work and educational history.

As principal engineer I have designed, prototyped and delivered high-speed digital electronics, both FPGA firmware and hardware using tools like Xilinx ISE and Altium’s Designer, for customers varying from start-ups to large, publicly-listed corporations and government organizations in fields as diverse as radar, medical devices, satellite communications and consumer electronics. Additionally, this body of work includes software development, Matlab simulation and modeling, project management and business development.  Take a look at the portfolio page for details on a handful of these projects.

As a hardware engineer in the Advanced Radar Technology Development group at JPL, I implemented FPGA-based hardware for arbitrary waveform generation and data acquisition. Utilizing this custom hardware, I developed real-time data compression, digital filtering, demodulation as well as other digital signal processing. I integrated this hardware and firmware into the UAVSAR instrument in 2007 which has since successfully been providing interferometric radar data to the science community.

Drawing from this experience, I transitioned to the role of hardware/firmware lead for a 16-channel, Ka-band, digitally beam-formed radar array, personally implementing all firmware and designing the custom L-band, bandpass sampling, digital receiver hardware and overseeing the contract for the Ka-band down- converters. This system has since been utilized as an airborne testbed radar for an ongoing satellite-based interferometric synthetic aperture radar development (DESDyNI). Following this work, as a named investigator, through multiple sponsors, I was funded to develop high-speed (3GSa/s) digital transceivers for concept radar systems. These developments include the implementation of digital signal processing components such as polyphase digital filtering and I&Q demodulation.

Building on my instrument-level development background, I assumed the role of instrument lead on a $5M P-band radar (AirMOSS), leading a team in excess of 10 engineers and overseeing all aspects of instrument development with ultimate responsibility for the final deliverable. I successfully delivered this instrument in November 2012 and it has since been generating soil moisture data for the science community. My tenure at JPL also consisted of experience on numerous space-flight programs including a role as the RF/ Microwave hardware integration and test lead for the Mars Science Laboratory (MSL) landing radar. My contribution to the aforementioned projects has been recognized numerous times, details regarding these awards is available upon request. 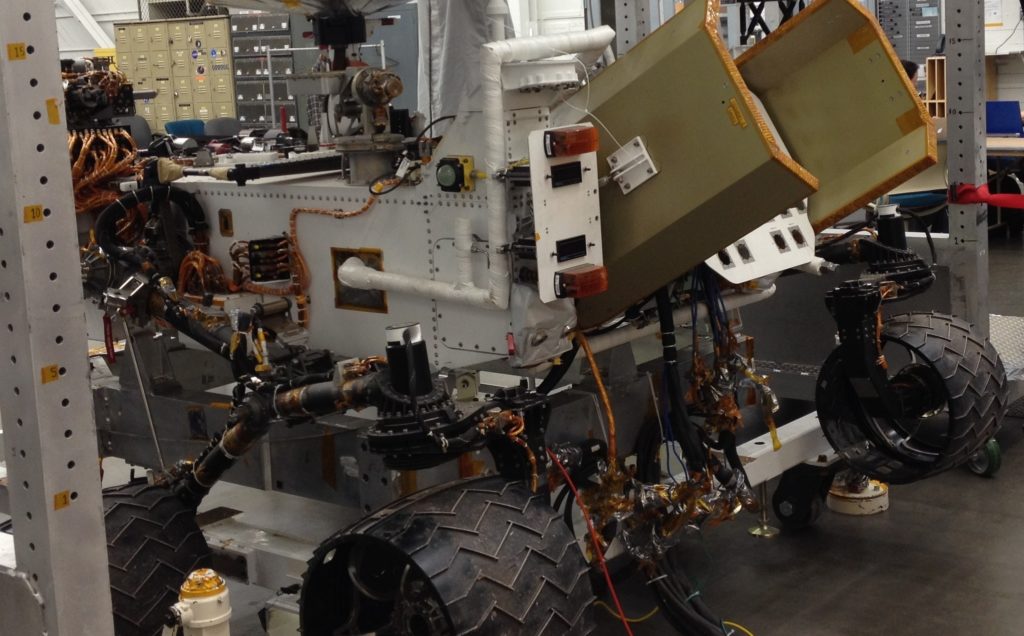 Starting as a teaching assistant, I instructed the introductory programming course to incoming students. I then transitioned to the role of research assistant at the University’s radar and remote sensing laboratory. My research assistantship included: geophysical modeling, signal processing, as well as the design, prototype and test of antennas, transmitters, receivers and digital subsystems for multiple radars.

As a graduate student, I was awarded a NASA Earth Science Systems fellowship. My NASA funded research focused on the design, simulation, prototype and demonstration of an experimental radar system for the measurement of sea-ice thickness. Upon successfully demonstrating this system in the laboratory environment, I lead an international expedition to field test the radar in the Antarctic aboard the icebreaker Aurora Borealis.